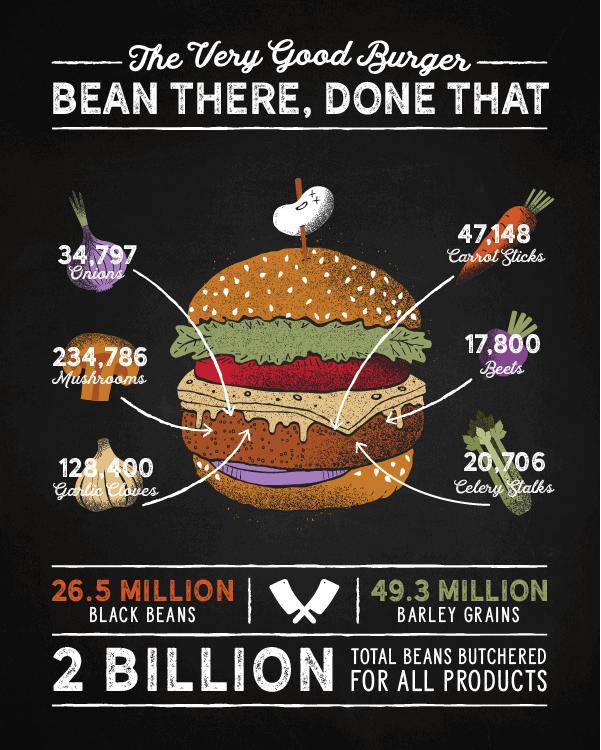 This article was published by the vegan business magazine vegconomist.com

Over recent months, there has been a spike in plant-based fundraising taking place in the Canadian market. Around 70 percent of young Canadians believe that plantbased meat is here to stay, 77% of Canadian consumers understand the harmful environmental impact of eating red meat, and 74% of Canadians see meat reduction as essential to reduce their carbon footprint.