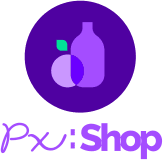 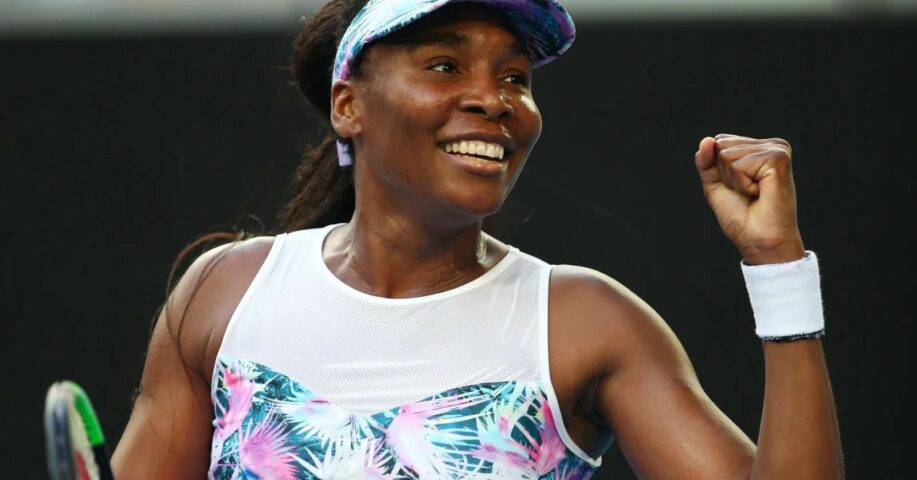 Over the years, Venus Williams has proven to be a true asset to tennis. She has been involved in the sport for over two decades. Besides tennis, she has taken keen involvement in activities off the tennis courts. She has her own interior design firm and also her own fashion design label.

Recently, Venus Williams took up a role in healthy living. She has teamed up with PlantX, known for specializing in products that are plant-based. It’s been a decade since the American athlete turned vegan and so her association with PlantX goes hand in hand with her way of living.

The founder of PlantX, Sean Dollinger, spoke about welcoming Williams on board and stated, “Venus Williams spoke at our AGM this year to our shareholders and investors. I had the chance to speak to her behind the scenes while we were waiting to go live. She is such an unbelievable person and she truly believes in the plant base spaces.”

Sean praised Williams and indicated the American player believes in the concept of plant-baseddiet. Although, it did take some time before getting her on board as she did not want to attach her name to any other company but wanted an active role. To make matters easy, the former Grand Slam champion and PlantX share similar outlooks.

Taking note of this, Dollinger further added, “She follows the same philosophy we have at Plant X. She is welcoming and says to try it out. It took a while to get the partnership over the line and wasn’t just interested in attaching her name to just another company out there. Her reputation is phenomenal and is one of the greatest players of all time.”