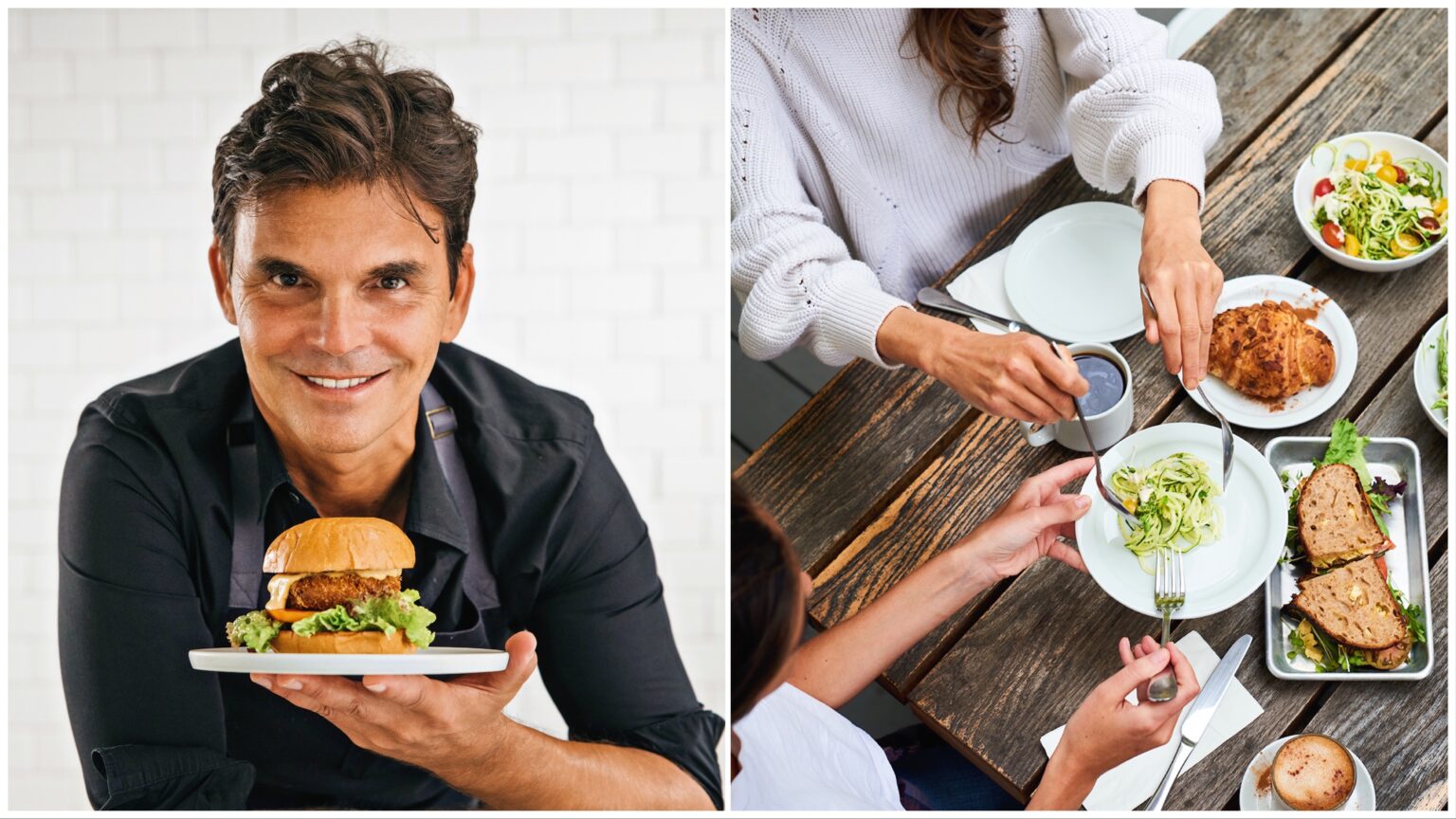 Matthew Kenney is set to open more than 100 locations of New Deli across the country by the end of the year.

A Matthew Kenney vegan deli could be coming to your city.

The vegan celebrity chef is set to open more than 100 locations of New Deli—a plant-based, sustainable convenience store—across the country by the end of the year.

New Deli is expanding with the help of a new partnership with PlantX. The plant-based e-commerce platform signed a five-year partnership with the restaurateur’s company, Matthew Kenney Cuisine (MKC). Earlier this year, it also revealed it had appointed Kenney as its chief culinary officer. Through the partnership, PlantX also acquired the New Deli brand, which will be rebranded as New Deli by PlantX, as well as the Venice location.

“My team and I are thrilled to work with PlantX and expand our presence through this partnership,” Kenney said in a statement. “We are looking forward to sharing our passion and expertise with the PlantX community.”

“We are honored and humbled to have the godfather of vegan cuisine head a crucial growth segment of PlantX,” the company’s founder, Sean Dollinger, said in a statement. “Matthew will provide invaluable wisdom that should give PlantX a competitive edge in the fast-growing plant-based space.”

The New Deli locations are the latest in PlantX’s expansion.

The company plans to open another PlantX brick-and-mortar location in Hillcrest, San Diego in the next 30 days. It also aims to launch another corporate flagship location overseas in the next 90 days. “We believe these 4 corporate stores will be our launch pad to 100+ locations in the next 12 months,” Dollinger told LIVEKINDLY in an email. “The franchise enquiries have not stopped coming in since the acquisition was announced.”

Dollinger added that the New Deli stores are proof that interest in the plant-based food space is growing. “People want to take better care of themselves since the pandemic and in general are leaning towards a plant based lifestyle,” he said.