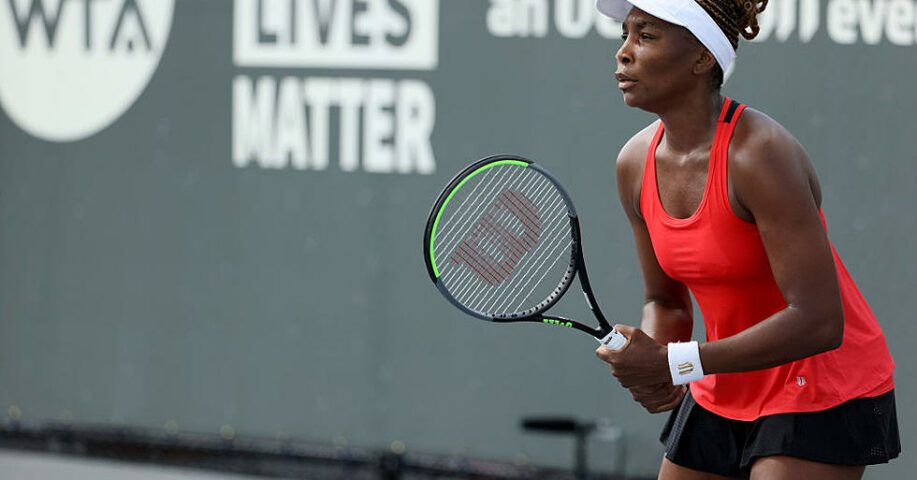 PlantX, a plant-based e-commerce company home to a vegan marketplace, recipe blog, meal delivery service, and more, is growing bigger every day. In fact, the company just scored one of the biggest names in sports to help spread its message: Tennis champion and entrepreneur Venus Williams.

Williams plans to serve as a company ambassador, helping to promote the benefits of a plant-based lifestyle and PlantX’s mission to serve plant-forward communities. Williams is world-renowned for her staggering success in sports, claiming seven Gram Slam titles, five Wimbledon titles, and four gold medals. Venus Williams is probably one of the first names to come to mind when most think of the sport tennis. As one of the most decorated female tennis players, Williams emphasizes that there’s more to just talent and training—her plant-based lifestyle is actually an important and long-standing part of her life.

About ten years ago, Williams was diagnosed with Sjögren’s syndrome, an autoimmune disease that can lead to extreme levels of fatigue and joint pain. Chronic illnesses like Sjögren’s cannot be cured but can be treated with medication. After months of trial and error with medications that left Williams still frustrated and fatigued, she experimented with lifestyle changes, most importantly, a plant-based diet. Fueled by plants, Williams began her journey toward healing her illness and returning to her tennis career.

As part of her new role as ambassador, Williams will work with PlantX to share her own experience with plant-based eating, promoting their mission and their myriad product offerings. “I’m extremely excited to be partnering with PlantX. It is the first marketplace of its kind and I wish it had been around when I was transitioning to a plant-based diet over a decade ago,” said Williams. “Living a plant-based lifestyle has improved my quality of life and I am looking forward to working with PlantX to help others learn about the benefits of living plant-based.”

PlantX is more than an online shopping site, but it is also the “digital face of the plant-based community.” It boasts an expansive array of products, comparable to Amazon, paired with an authentic and powerful mission to educate and meet their community’s expectations for personal health and wellness morals. Their products all meet plant-based standards but aim to be accessible to anyone following or experimenting with a plant-based lifestyle. With an offering of more than 10,000 plant-based products, including cosmetics and supplements, as well as a meal delivery service on the horizon—directed by the cutting-edge plant-based Chef Mathew Kenney—PlantX has something for everyone.

For those curious to know what exactly fuels plant-based super-women, such as Venus William, PlantX has announced that Williams will curate a list of her favorite PlantX products through a dedicated “Venus’ Favorites” section on the company’s website. Sean Dollinger, PlantX founder added to the announcement of Williams’ new role, “Venus’ success as an elite plant-based athlete is incredibly inspiring. I am thrilled that our values align to powerfully in a way that encourages people to give plant-based living a try.”

We may never come close to having as powerful a backhand swing as Williams, but at least we’ll get a glimpse into her plant-based pantry—which, seeing how it’s helped get her back onto the court, must be pretty powerful.