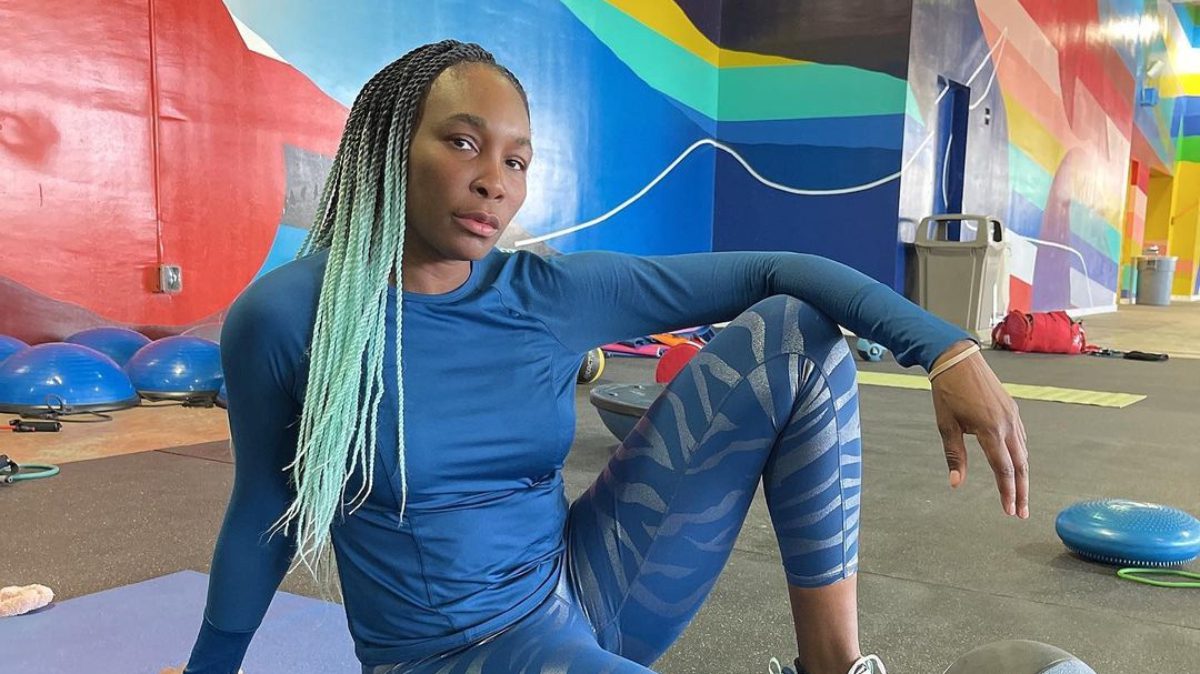 Tennis legend Venus Williams detailed the extent of her health transformation since adopting a vegan lifestyle a decade ago.

Ditching meat and dairy helped her athletic performance and enabled her to better cope with an autoimmune disease affecting her joints, she told Insider.

Williams, who was once world number one in the sport, said her plant-based diet made her skin ‘amazing’.

Furthermore, it helped immensely after she was diagnosed with autoimmune disease, Sjögren’s Syndrome.

As it causes joint pain and fatigue, the diagnosis threatened her future as an athlete.

She said: “Living with an autoimmune disease, things can get a little tricky and you can be on loads of medicine, and that’s not something that I want to do.

“So to be able to control as much as I can, what’s happening in my body, my inflammation levels, through what I eat – is a godsend.”

It’s not the first time the iconic Olympian and Grand-Slam champion has spoken out about the host of benefits that come with switching to plant-based.

Upon launching her own vegan protein shake company Happy Vegan, she said she needed to ‘take back control’ of her health.

‘Happy Viking was created to fuel your inner fighter, your inner Viking, while feeling happy and satisfied about what you put in your body’, she told Insider.

Moreover, she is an investor in the vegan grocery store, PlantX.

Williams is a self-confessed ‘junk food junkie’, adding: ‘I’ve never met a French fry that wasn’t vegan’. It can be difficult traveling for tournaments and planning meals around it.

Moreover, there is a lot of processed vegan ‘junk food’ out there, she explained.

Williams said: “I’m definitely not a robot. You can reward yourself and have fun eating as well.

“There are so many more athletes doing it and sometimes they ask me how to do it. So, I tell them, ‘Hey, sometimes you just have to have some pie.”

You can shop Happy Viking here